The Simpler the Better? Looking Deeper Into the Malware Used in Brazilian Financial Cybercrime

In the first article of this two-part series, we covered recent infection and fraud tactics, techniques and procedures (TTPs) used against Brazilian internet users. In this second post, we’ll cover the analysis of a popular remote overlay Trojan used by financial cybercrime actors in Brazil.

Remote overlay malware is quite prolific and generic, and although it happens now and then, it is generally rare to find financial malware in Brazil that could be deemed special or sophisticated. So what’s special about this particular variant? To begin, the dynamic link library (DLL) hijacking technique is not very common, although we have seen it before in Brazil. More interestingly, it seems that the malware’s operators are no longer focused on banks alone; they are now also interested in stealing users’ cryptocurrency exchange accounts, which ties in well with the growing appetite financial cybercrime has for cryptocurrency in Brazil.

Compromising Brazilian Users One Remote Session at a Time

IBM X-Force research follows the Brazilian threat landscape on an ongoing basis. In recent analyses, our team observed a new malware variant from the remote overlay family infecting users in the region.

Remote overlay Trojans are very common among Brazilian fraudsters who target local users. A recent generic variant we analyzed is able to remotely control infected devices using a DLL hijacking technique to load its malicious code into a legitimate binary file of a free antivirus program.

The malicious DLL, which is written in the Delphi programming language typical of Brazilian malware, contains overlay images that the malware plasters over the screen after an infected user authenticates an online banking session. The screens are made to match the look and feel of the victim’s bank and trick victims into providing personal information and two-factor authentication (2FA) elements.

Cryptocurrency trading accounts are becoming more popular than traditional brokerage accounts in Brazil — a trend that local fraudsters are likely familiar with and poised to exploit.

Variants we analyzed in recent campaigns against the major banks in Brazil also targeted cryptocurrency exchange platforms. The attack method is similar to how banks are targeted: by stealing the user’s account credentials, taking over their account and transferring their money to the criminals’ accounts.

A look into the infection routine of this remote overlay Trojan shows that the initial compromise happens when a potential victim is lured into downloading what he or she believes to be an official invoice. The file is an archive that harbors the malicious scripts that will ultimately infect the device. Below is a summary of the typical infection tactic:

Zooming In on the Malicious LNK File

A closer look at the LNK file reveals the way it abuses certutil, which is installed as part of Certificate Services.

First, the malicious script is downloaded from the remote server under the name “tudodebom”:

Once retrieved, the malware changes the file’s name and extension from “tudodebom.txt” to “JNSzlEYAIubkggX.vbs”:

The LNK file invokes the Windows command line (CMD) and executes certutil.exe to download a TXT file (.vbs) from a remote host:

The VBS script downloads the ZIP archive containing the malware payload. It then deploys it on the victim’s device in a directory with the following naming pattern:

After that process is complete, the script executes the legitimate, but poisoned, binary that will load the malicious DLL and start a connection to the attacker’s command and control (C&C) server.

Interesting elements in this routine include:

Upon analyzing the malware, we found the VBS script that the Trojan uses to deploy its malicious DLL to contain the following:

Last but not least, the overlay images the malware hosts are no longer exclusive to banks. Our analysis shows that fraudsters in Brazil are just as interested in robbing users of their cryptocurrency.

To accomplish this goal, the threat actors have created a number of overlays to match platforms used in Brazil (we have censored the platform’s logo below). In each case, the attackers prompt the user to verify his or her email address and identity and confirms the user’s security with a fresh one-time password from their tokenization method. 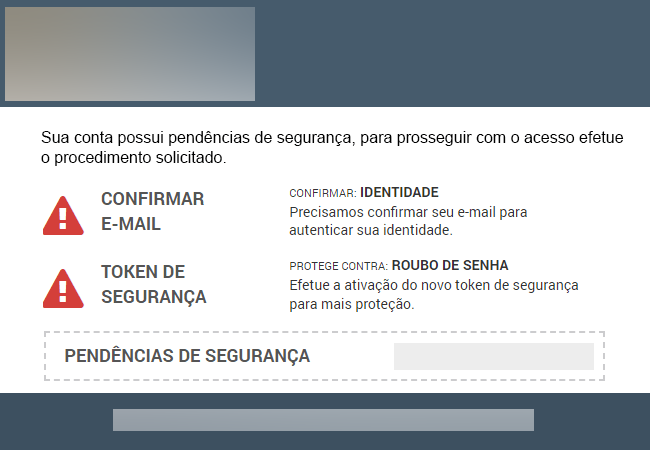 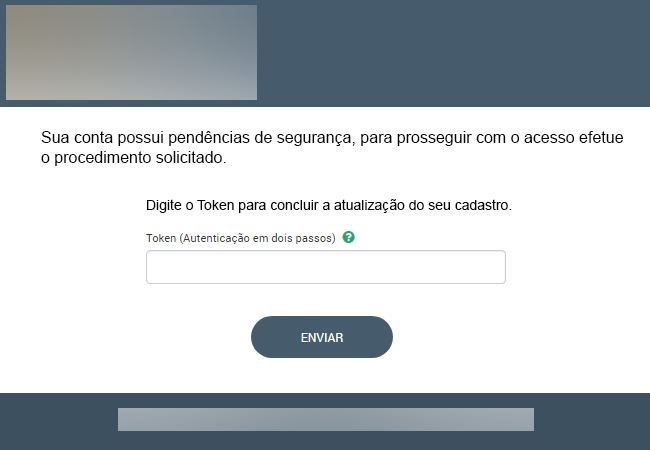 Overlays for 2FA requests match the targeted platform’s preference of user authentication elements and include single sign-on (SSO) from email and social accounts: 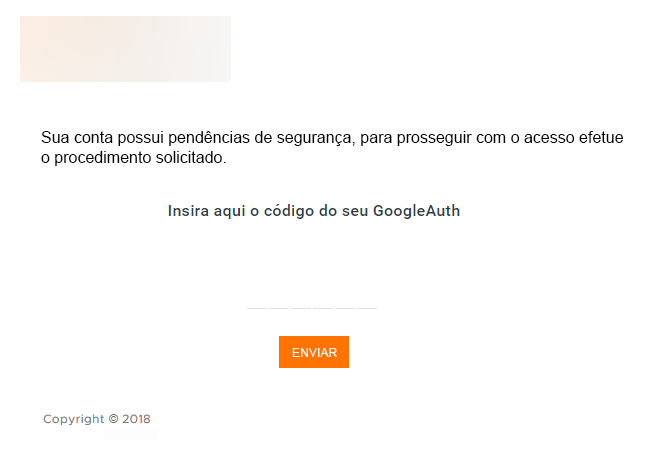 Malware in Brazil is one of the most prolific tactics used by cybercriminals to defraud internet users. Although infection rates can be high for campaigns due to the large number of users affected by each attack, the risks can be mitigated with continued user education and by placing the right controls on user devices to help protect against malware.

The post The Simpler the Better? Looking Deeper Into the Malware Used in Brazilian Financial Cybercrime appeared first on Security Intelligence.