The Issue of First Impression, Texting and the Fatal Automobile Accident 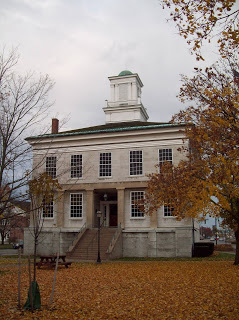