Meltdown and Spectre: Here’s what Intel, Apple, Microsoft, others are doing about it 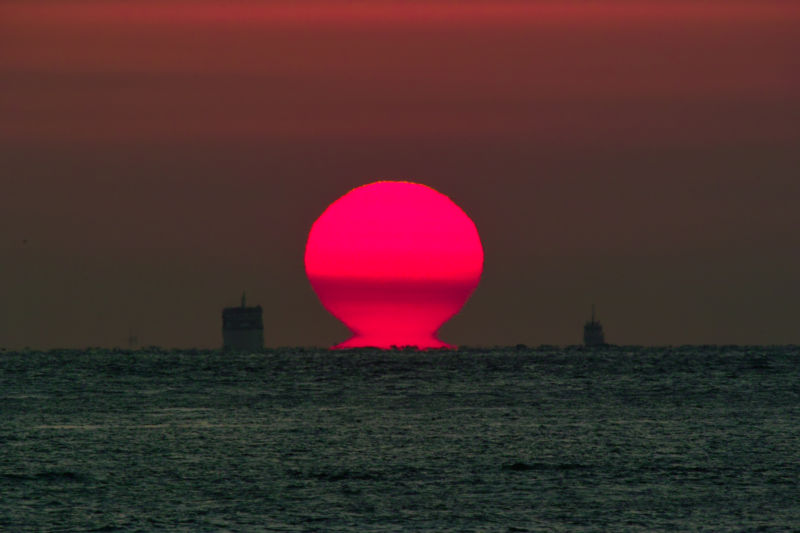 The Meltdown and Spectre flaws—two related vulnerabilities that enable a wide range of information disclosure from every mainstream processor, with particularly severe flaws for Intel and some ARM chips—were originally revealed privately to chip companies, operating system developers, and cloud computing providers. That private disclosure was scheduled to become public some time next week, enabling these companies to develop (and, in the case of the cloud companies, deploy) suitable patches, workarounds, and mitigations.

With researchers figuring out one of the flaws ahead of that planned reveal, that schedule was abruptly brought forward, and the pair of vulnerabilities was publicly disclosed on Wednesday, prompting a rather disorderly set of responses from the companies involved.

There are three main groups of companies responding to the Meltdown and Spectre pair: processor companies, operating system companies, and cloud providers. Their reactions have been quite varied.