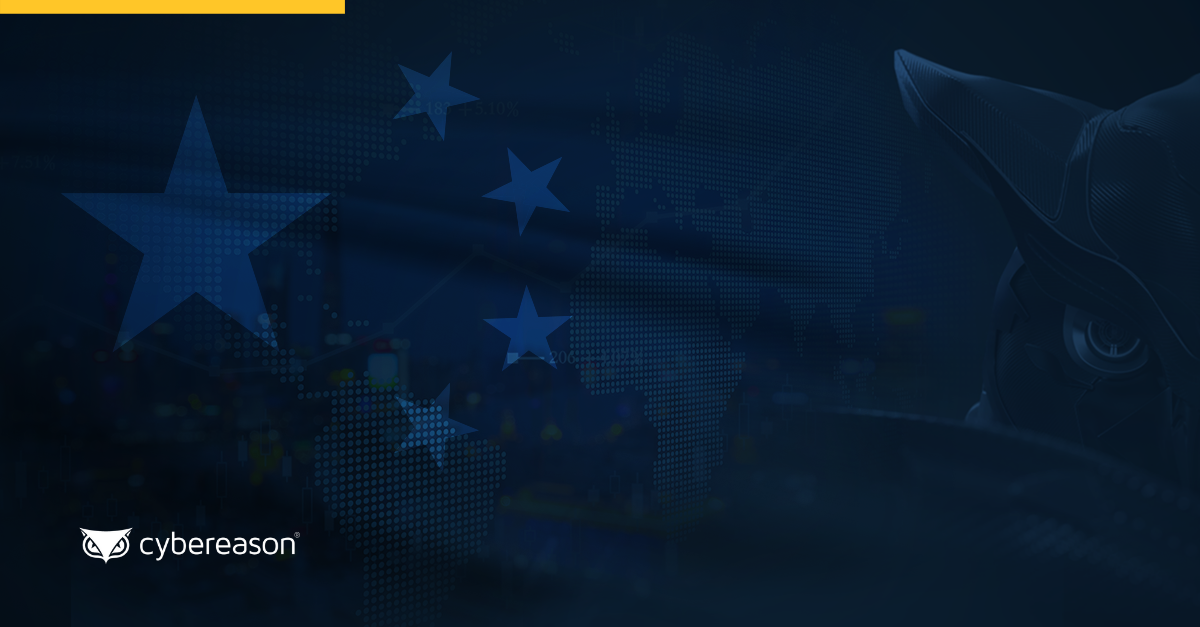 Following the discovery of Hafnium attacks targeting Microsoft Exchange vulnerabilities, the Cybereason Nocturnus and Incident Response teams proactively hunted for various threat actors trying to leverage similar techniques in-the-wild. In the beginning of 2021, the Cybereason Nocturnus Team investigated clusters of intrusions detected targeting the telecommunications industry across Southeast Asia. During the investigation, three clusters of activity were identified and showed significant connections to known threat actors, all suspected to be operating on behalf of Chinese state interests.

The report comes on the heels of the Biden administration’s public rebuke of China’s Ministry of State Security for the recent HAFNIUM attacks that exploited vulnerabilities in unpatched Microsoft Exchange Servers and put thousands of organizations worldwide at risk. Exploitation of these same vulnerabilities were central to the success of the attacks detailed in this research.