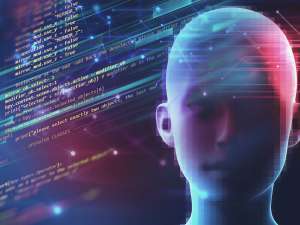 The cyberthreat landscape evolves at breakneck speed. While cybercriminals are able to compromise a system in hours or minutes, the reaction of companies usually takes months or even years. In fact, 18% of new malware remains undetected in the first 24 hours and 2% continues 3 months after infection, according to IDG Research. In this situation, artificial intelligence is becoming the strategic ally of business security, reducing that time frame for the detection of threats and even anticipating attacks that have not occurred.

Time is not on your side

Cybercriminals are aware that information is the most valuable asset that companies have in the digital economy and, therefore, take advantage of the abundant entry points that hyperconnected work environments have generated. Traditional security methods are demonstrating their inability to protect companies against threats that grow in volume and sophistication, leading to a greater “window of opportunity for malware.” This concept, coined by Panda, refers to the lapse of time between the appearance of a new virus and its neutralization by security providers. As shown in the following graph, 54% of attacks compromise the systems of companies in a matter of hours, and yet 31% go unnoticed for at least a year. Once the attack is detected, most companies take weeks or even months to cut it off. 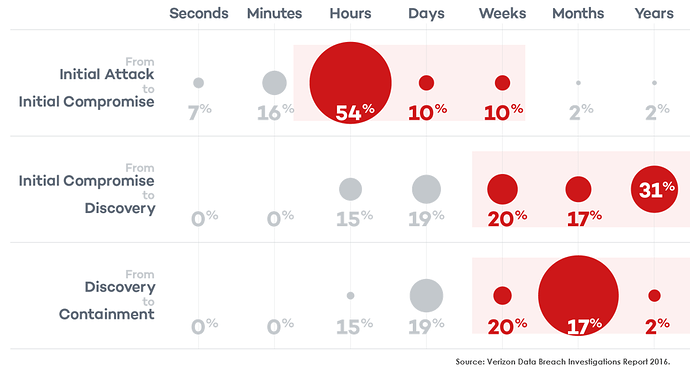 It’s time to change the way corporate cybersecurity is addressed. Traditional anti-virus and firewalls methods are becoming obsolete, and today’s threats require a height-protection system. And also do it quickly. Agility is critical: if your company makes its systems more difficult to penetrate, future attacks will be directed towards simpler goals. And this is where artificial intelligence comes into play, supplying the tasks that, manually, are unacceptable to be able to anticipate threats and security holes.

AI is the new platform on which the fight against cybercrime will be fought. The use of intelligent technologies improves the detection of threats, shortens response times, and perfects techniques to distinguish between real attempts to surpass the security perimeter of your company and incidents that can be ignored for lack of risk.

Artificial intelligence will not replace security analysts any time soon, but the benefits are clear. One of its most interesting uses is machine learning, which allows the machine to analyze large amounts of data and learn from it to detect patterns of behavior. The system is always learning and never forgets, so the more data the company’s security system collects, the more intelligent it will be.

No threat is too advanced

The most effective weapon of companies in their fight against cybercrime is the ability to anticipate threats. That’s why Panda has taken advantage of the tremendous potential that artificial intelligence offers to reinterpret the enterprise security paradigm with its Adaptive Defense ​​solution.

In 2016 alone, it has blocked more than 2.3 million security breaches, protecting more than 1 million endpoints and servers.

Adaptive Defense ​​is a platform that uses contextual logic to reveal patterns of malicious behavior and generate advanced cyber defense actions against known and unknown threats. It is the first and only cybersecurity service to combine advanced protection technologies (EPP) and detection and response (EDR) functionalities with the ability to classify 100% of running processes on all corporate endpoints. In this way, it is able to detect suspicious behavior, and activate protection systems, even before they are malicious, eradicating any type of threat that lurks companies.