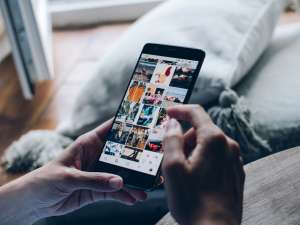 Android-powered connected devices are fifty times more likely to be infected with malware when compared to iOS.

Android devices are nearly fifty times more likely to be infected by malware than Apple devices, revealed Nokia’s latest threat intelligence report. According to the whitepaper, Android devices were responsible for 47.15% of the observed malware infections, Windows/ PCs for 35.82%, IoT for 16.17% and iPhones for less than 1%. We’ve compiled a list top three reasons that explain why almost half of all malware-infected devices are running the Google-created platform.

Cyber-criminals are aiming at the largest crowd. Currently, there are more than two billion devices operating the Google-created platform making it the most popular end-user OS in the world. Google claims Android managed to surpass the number of Windows-powered devices back in 2017. The continuously growing amounts of cell phones and tablets is the primary driver for the recent change. The more active devices are out there, the bigger the chances for human error are.

The fact that Android is open source makes it a fantastic OS option for many vendors. However, granting companies with the ability to modify the Google-owned OS increase the chances for human error. Small tweaks in the OS can end up being potential security holes. And the fact that currently half of the world’s malware-infected devices are running Android means that betting that no one will ever find out about possible security issues is not a good idea. One way or another, someone finds out about the loophole and exploits it until a patch is released.

Apple is strict on getting its users to keep their OS up-to-date. Many are unhappy that Apple always finds a way to make them update and generally want to control everything that appears on the platform. However, it is a fact that if Android users were more diligent in updating their OS, Android-enabled devices would’ve not been topping the list of most malware-infected products in the world. Making sure that your OS is up-to-date is the first step towards securing your device.

Android Oreo, the eight major update by the Google-created OS, is undoubtedly a step forward towards better protection. Google is doing its best to decrease the number of possible vulnerabilities by making it not as open as its predecessors. However, vulnerabilities are still appearing, and hackers are not thinking of giving up. Even though Apple seems to be well ahead, the fact is that no matter what OS devices you operate, you will end up getting infected if you do not use them with caution and proper protection. End-users who wish to be fully protected must have quality anti-virus software installed on all their connected devices. 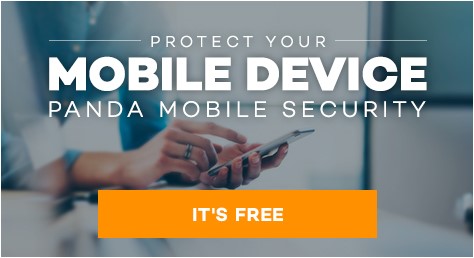