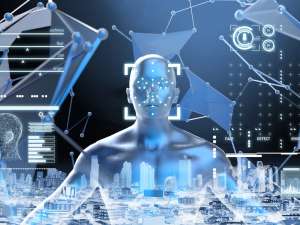 San Francisco, the city, known as the world’s tech capital, has voted out the adoption of facial recognition technology by the city’s law enforcement agencies. The otherwise tech-friendly city has turned its back on one of the most innovative technologies of the 21st century. After an anonymous vote, San Francisco city officials serving as the city’s Board of Supervisors banned police and government departments from using facial recognition. The adoption of innovative surveillance technology was stopped in its roots by eight of the eleven board members who voted in favor of the anti-surveillance proposition. One member of the supervisors voted against it, and two of the members did not exercise their right to vote as they were not present. The San Francisco new rule will be enforced at some point next month.

Facial recognition technology, known for being able to help businesses and government agencies identify a person from a digital image or a frame from video footage, is most commonly used at concerts, sports events, schools, malls, and even airports. Last year pop-singer Taylor Swift made the headlines by scanning the faces of her audience at a concert in Los Angeles. According to Rolling Stone magazine, the singer took such strong security precautions to help her deal with stalkers. Recently a Jet Blue expanded its use of facial recognition technology and on multiple occasions have allowed passengers to board flights without the need for identification documents. Some passengers took it to social media and shared their experiences going freely through the gates by simply looking into a camera equipped with the sophisticated technology .

Even though such utilization of the technology is aimed to ease the hassle of traveling and will help agencies do a better job securing people’s lives, facial recognition is in its first steps, and the technology is not even close to being perfect. According to the Department of Homeland Security, facial recognition technology is likely to be almost fully implemented for air travel by 2023. While this may sound like a scene from a dystopian science-fiction TV show and certainly has obvious benefits, the new person-identifying capacities of government agencies, law enforcement, and businesses pose a huge privacy risk.

Seeing one of the tech-friendliest cities in the world, being so openly hostile against technology innovation is undoubtedly intriguing. What is the reasoning behind the decision made by the city’s Board of Supervisors? Quoted by CNN, San Francisco Board Supervisor Aaron Peskin stated that the board members support all legal policing practices, but the board wants to avoid turning San Francisco into a police state. The new ordinance voted by the city members confirms that it does not stop private individuals or businesses from using such software in the city – citizens will be able to share video footage of crime scenes. However, the San Francisco Board is not yet ready to give so much power to any of its 53 government departments. It is expected for other cities to follow the example set by the city famous for the Golden Gate Bridge.

With great power comes great responsibility – San Francisco might have banned the technology at it is still imperfect, but facial recognition will be used by everyone willing to pay for it. And if the government is not the one who will be taking advantage of such technology, many private businesses will. Ticketmaster envisions that one day you won’t need a ticket but your face to get into a concert. Whatever happens, we hope that such information will be used with caution and will be strongly regulated. 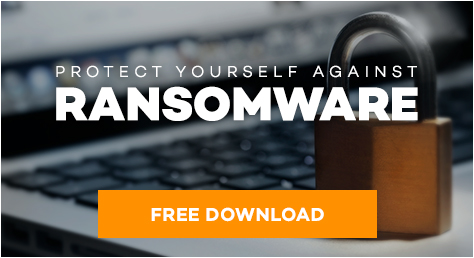