The Lazarus Group Strikes Again - Or is it an Imposter? The Latest CVE-2018-4878 Attack 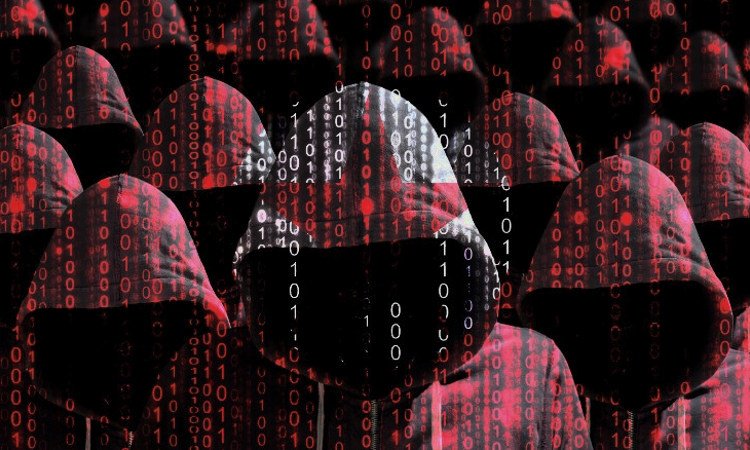 The Lazarus Group, also known as Hidden Cobra, may be in play again. The notorious cybercrime group is allegedly responsible for some of the most devastating attacks over the past few years, including the SWIFT network hack that stole $81 million Central Bank of Bangladesh issued and the 2014 destructive wiper attack against Sony Pictures. Some also link the WannaCry ransomware breakout to the same group.

Many of the existing reports covering the Lazarus attacks suggest links to North Korea. In fact, Hidden Cobra is the U.S. Government’s designation for malicious cyber activity conducted by the North Korean government.

On February 28, 2018, Morphisec Labs identified and prevented a suspicious document uploaded to VirusTotal that exploits the latest Flash vulnerability CVE-2018-4878. While analyzing the exploit and the downloaded payload, we immediately identified a near-perfect match to many of the techniques used during various attacks that are attributed to the Lazarus Group.