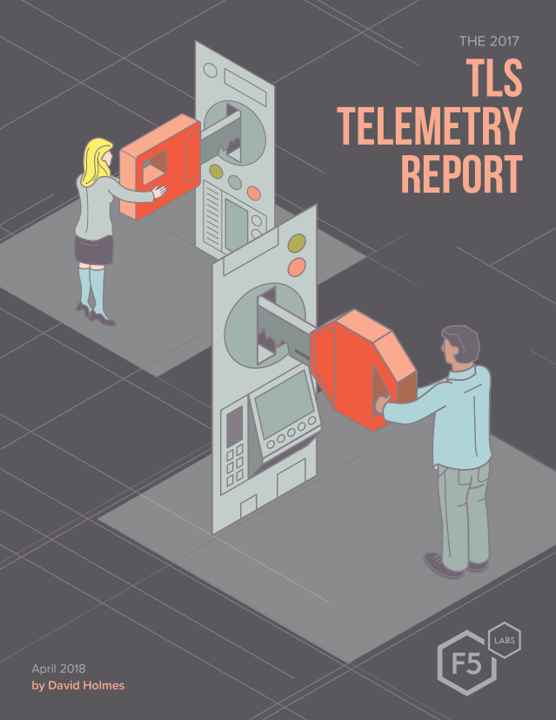 Privacy today isn’t just about staying away from prying eyes. The very act of communicating across the Internet with open, non-confidential protocols invites exposure to code injections, ad injections, and overall risk injection.

A recent example involved spyware that was developed by FinFisher and only sold to nation-states. Middleware systems inside the Türk Telekom IPS hijacked unencrypted web sessions, then redirected the sessions to websites that installed the spyware. It appears this was a targeted attack on five provinces in Turkey and specific locations in Syria. Similar middleware systems were also used inside of Telecom Egypt to, again, hijack unencrypted web sessions. This time the motive was financial: the redirects sent unsuspecting users to revenue-generating ad farms and crypto-mining malware downloads.* 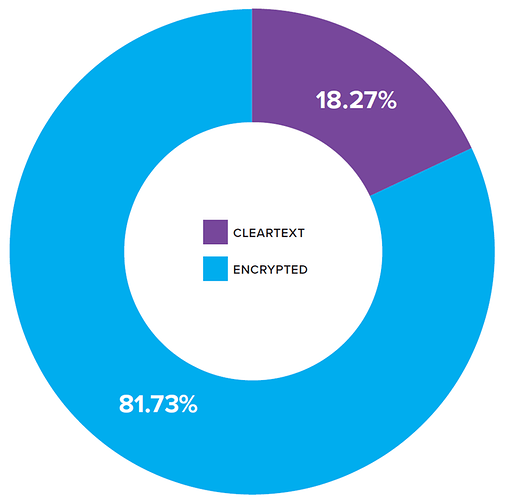 This is why cryptographic protocols like Transport Layer Security (TLS) exist—to help prevent adversaries from eavesdropping and tampering with data. TLS provides a way for endpoints to be authenticated and communicate confidentially over the Internet. Encrypting Internet connections with TLS would have stopped these redirect attacks. But like all security protocols, it must be constantly tested, proved, and improved if we have any hope of staying ahead of adversaries.

F5 has been diligently monitoring the “cryptographic health” of the Internet since 2014. In 2016, we began reporting on the state of TLS in the F5 Labs 2016 TLS Telemetry Report. With the benefit of nearly four years of data, we’ve seen some positive signs of progress and some lingering areas of concern. In this, our second report in the series, we share our key findings for 2017, based on a sampling of more than 20 million SSL/TLS hosts worldwide:

Security teams can use these findings to evaluate their security posture and make improvements where needed. We’ve also included recommendations around the use of HTTPS for every website as well as the use of HTTP Strict Transport Security (HSTS); the use of Online Certificate Status Protocol (OCSP) stapling to ensure the validity of digital certificates; the need to patch to protect devices from ROBOT attacks; and the recommended use of Qualys SSL Labs to test your website’s cryptographic security posture.

* For citations, please see the full PDF version of this report.