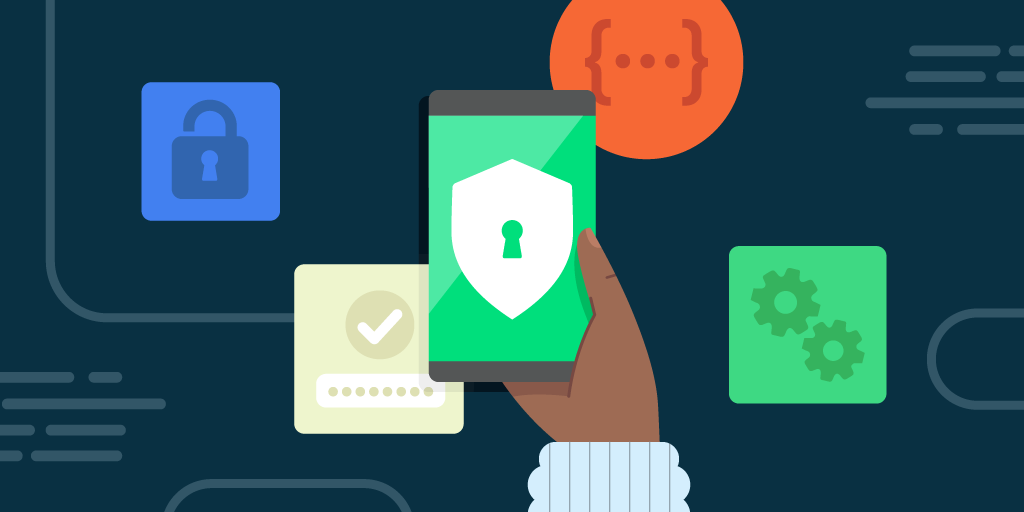 In Android 11 we continue to increase the security of the Android platform. We have moved to safer default settings, migrated to a hardened memory allocator, and expanded the use of compiler mitigations that defend against classes of vulnerabilities and frustrate exploitation techniques.

We’ve enabled forms of automatic memory initialization in both Android 11’s userspace and the Linux kernel. Uninitialized memory bugs occur in C/C++ when memory is used without having first been initialized to a known safe value. These types of bugs can be confusing, and even the term “uninitialized” is misleading. Uninitialized may seem to imply that a variable has a random value. In reality it isn’t random. It has whatever value was previously placed there. This value may be predictable or even attacker controlled. Unfortunately this behavior can result in a serious vulnerability such as information disclosure bugs like ASLR bypasses, or control flow hijacking via a stack or heap spray. Another possible side effect of using uninitialized values is advanced compiler optimizations may transform the code unpredictably, as this is considered undefined behavior by the relevant C standards.

In practice, uses of uninitialized memory are difficult to detect. Such errors may sit in the codebase unnoticed for years if the memory happens to be initialized with some “safe” value most of the time. When uninitialized memory results in a bug, it is often challenging to identify the source of the error, particularly if it is rarely triggered.

Eliminating an entire class of such bugs is a lot more effective than hunting them down individually. Automatic stack variable initialization relies on a feature in the Clang compiler which allows choosing initializing local variables with either zeros or a pattern.

Initializing to zero provides safer defaults for strings, pointers, indexes, and sizes. The downsides of zero init are less-safe defaults for return values, and exposing fewer bugs where the underlying code relies on zero initialization. Pattern initialization tends to expose more bugs and is generally safer for return values and less safe for strings, pointers, indexes, and sizes.

Automatic stack variable initialization is enabled throughout the entire Android userspace. During the development of Android 11, we initially selected pattern in order to uncover bugs relying on zero init and then moved to zero-init after a few months for increased safety. Platform OS developers can build with AUTO_PATTERN_INITIALIZE=true m if they want help uncovering bugs relying on zero init.

Automatic stack and heap initialization were recently merged in the upstream Linux kernel. We have made these features available on earlier versions of Android’s kernel including 4.14, 4.19, and 5.4. These features enforce initialization of local variables and heap allocations with known values that cannot be controlled by attackers and are useless when leaked. Both features result in a performance overhead, but also prevent undefined behavior improving both stability and security.

For kernel stack initialization we adopted the CONFIG_INIT_STACK_ALL from upstream Linux. It currently relies on Clang pattern initialization for stack variables, although this is subject to change in the future.

Heap initialization is controlled by two boot-time flags, init_on_alloc and init_on_free, with the former wiping freshly allocated heap objects with zeroes (think s/kmalloc/kzalloc in the whole kernel) and the latter doing the same before the objects are freed (this helps to reduce the lifetime of security-sensitive data). init_on_alloc is a lot more cache-friendly and has smaller performance impact (within 2%), therefore it has been chosen to protect Android kernels.

In Android 11, Scudo replaces jemalloc as the default native allocator for Android. Scudo is a hardened memory allocator designed to help detect and mitigate memory corruption bugs in the heap, such as:

Scudo does not fully prevent exploitation but it does add a number of sanity checks which are effective at strengthening the heap against some memory corruption bugs.

It also proactively organizes the heap in a way that makes exploitation of memory corruption more difficult, by reducing the predictability of the allocation patterns, and separating allocations by sizes.

In our internal testing, Scudo has already proven its worth by surfacing security and stability bugs that were previously undetected.

GWP-ASan is also available for developer applications via a one line opt-in in an app’s AndroidManifest.xml, with no complicated build support or recompilation of prebuilt libraries necessary.

KernelAddressSANitizer (KASAN) is a dynamic memory error detector designed to find out-of-bound and use-after-free bugs in the Linux kernel. Its Software Tag-Based mode is a software implementation of the memory tagging concept for the kernel. Software Tag-Based KASAN is available in 4.14, 4.19 and 5.4 Android kernels, and can be enabled with the CONFIG_KASAN_SW_TAGS kernel configuration option. Currently Tag-Based KASAN only supports tagging of slab memory; support for other types of memory (such as stack and globals) will be added in the future.

In addition to the hard mitigations like sanitizers, we also continue to expand our use of CFI as an exploit mitigation. CFI has been enabled in Android’s networking daemon, DNS resolver, and more of our core javascript libraries like libv8 and the PacProcessor.

The effectiveness of our software codec sandbox

Prior to the Release of Android 10 we announced a new constrained sandbox for software codecs. We’re really pleased with the results. Thus far, Android 10 is the first Android release since the infamous stagefright vulnerabilities in Android 5.0 with zero critical-severity vulnerabilities in the media frameworks.