SpiceWorld was held last week. For those unfamiliar, it is Spiceworks' yearly conference for IT pros held in Austin every year. Here's the mob scene at the AlienVault booth at the opening Happy Hour on the exhibit floor. 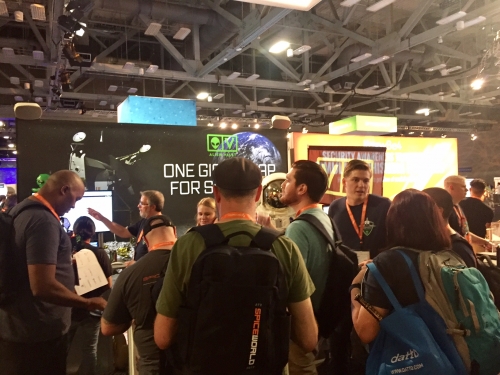 Garrett Gross, Director, Field Enablement at AlienVault, spoke on Tuesday about Open Source Tools. It was a standing room only crowd! 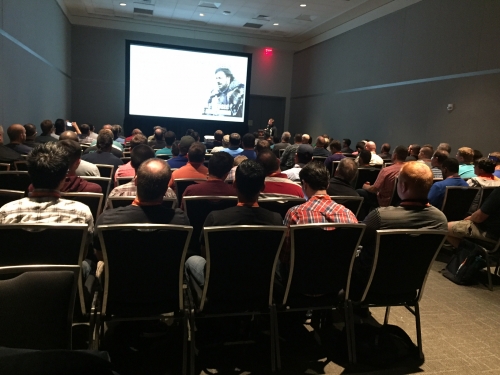 Later on Tuesday, Garrett participated in a panel in the Main Ballroom! 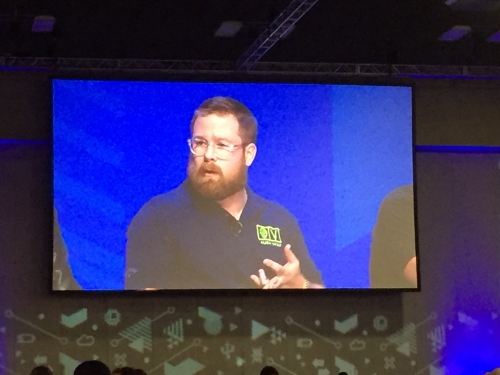 Kevin Mitnick presented on Wednesday, and did a book signing in the booth right next to us. 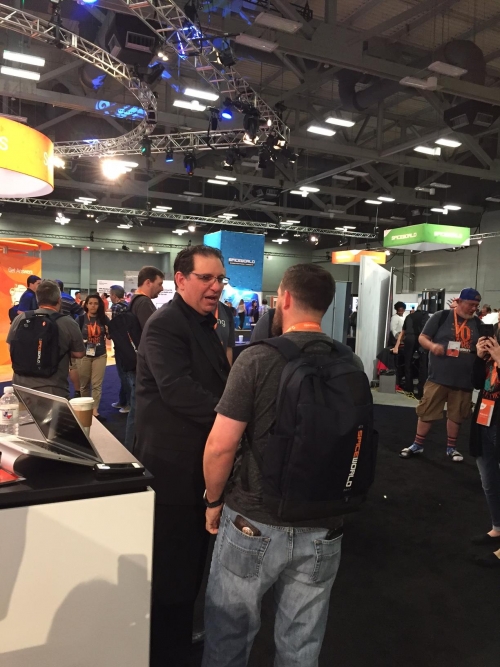 We had several luminaries come by the booth, including a Security Guy and Slava, a prominent SpiceHead. 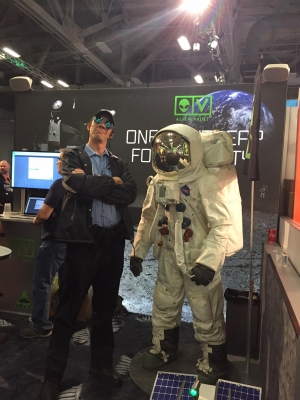 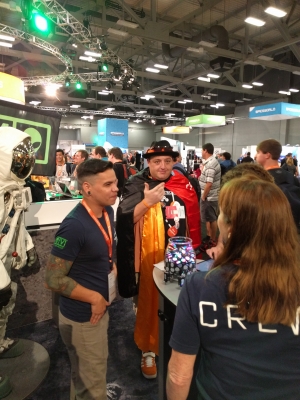 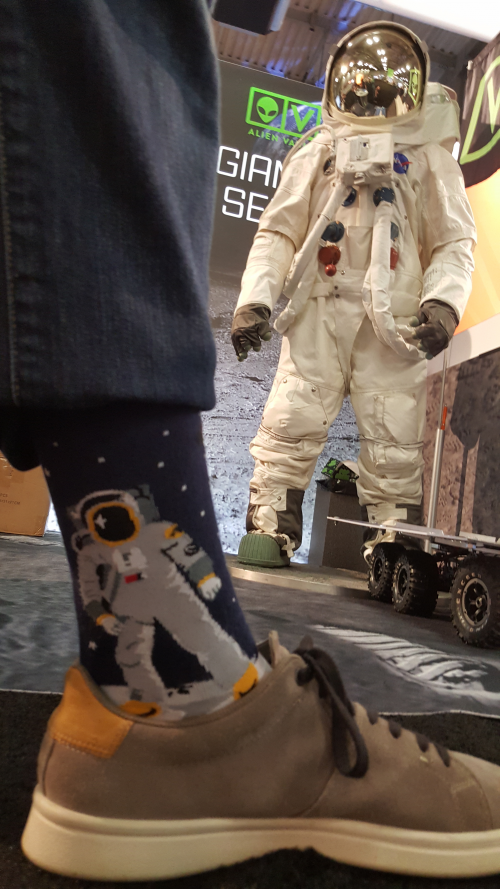 Like previous years, Holly Barker had some intimate moments with Spice Rex, shown below proposing marriage. 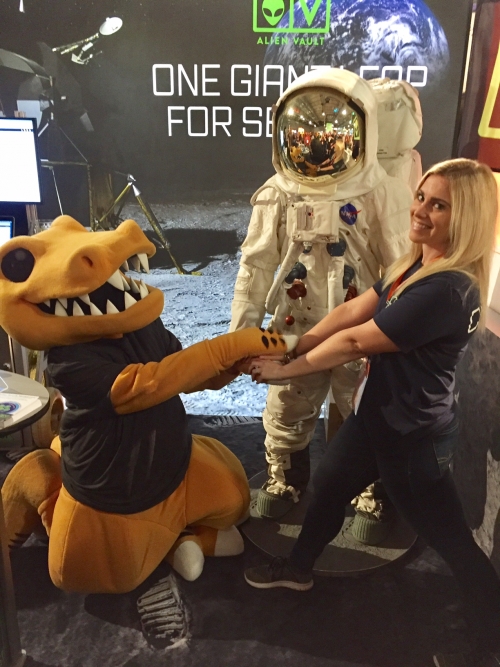