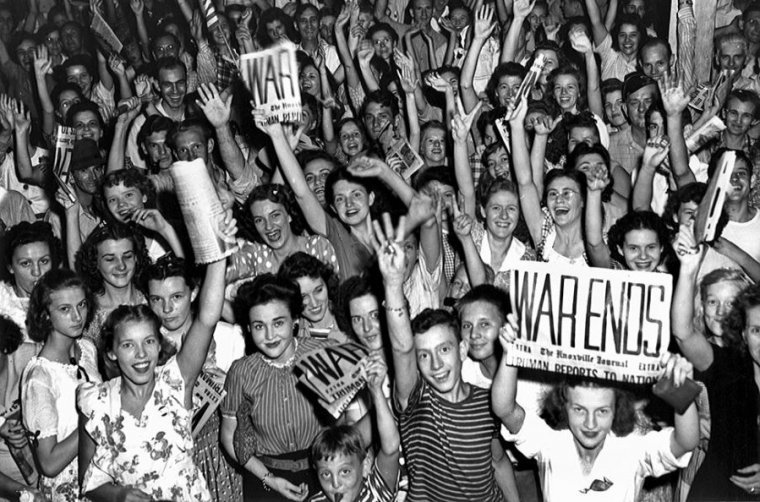 New hope glimmered on Friday for people hit by last week's virulent ransomware worm after researchers showed that a broader range of PCs infected by WCry can be unlocked without owners making the $300 to $600 payment demand.

A new publicly available tool is able to decrypt infected PCs running Windows XP and 7, and 2003, and one of the researchers behind the decryptor said it likely works for other Windows versions, including Vista, Server 2008, and 2008 R2. The tool, known as wanakiwi, builds off a key discovery implemented in a different tool released Thursday. Dubbed Wannakey, the previous tool provided the means to extract key material from infected Windows XP PCs but required a separate app to transform those bits into the secret key required to decrypt files.

Matt Suiche, cofounder of security firm Comae Technologies, helped develop and test wanakiwi and reports that it works. Europol the European Union's law-enforcement agency, has also validated the tool. Suiche has published technical details here, and provided the following screenshot of the tool in action: