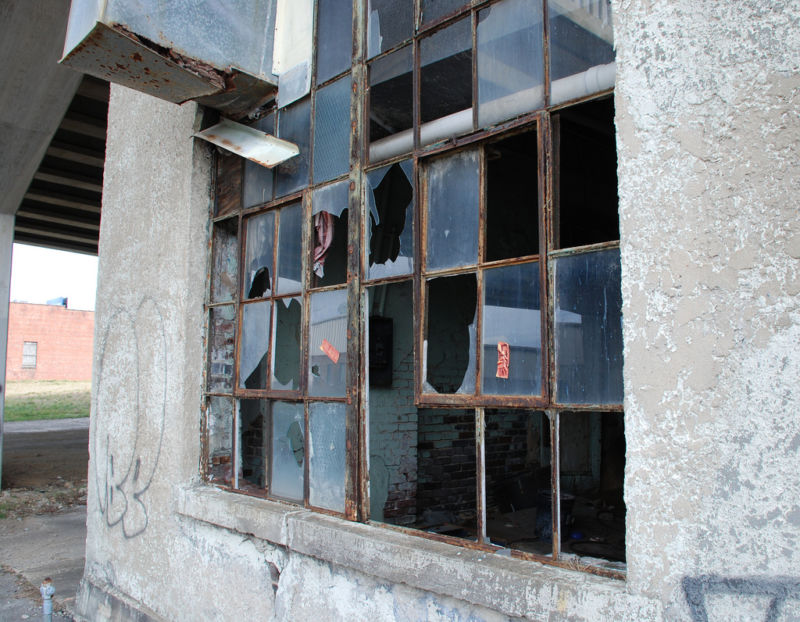 Enlarge / With Windows breaking less often, scenes like this should become a thing of the past. (credit: Lee Adlaf)

Performance is better too; according to Microsoft's telemetry, boot time is 13 percent faster, logging in 18 percent faster, and facial recognition 30 percent faster. There are incremental improvements in battery life, too, from 2.5 to 5 percent longer life watching videos in the Movies & TV app, and a 17 percent improvement in the Edge browser.

The subtext to these numbers is that Microsoft is still working to convince customers, especially corporate customers, that the new Windows development model is working, and that the company is hearing the feedback. The Anniversary Update was rapidly deployed, and it hit a number of issues soon after launch, causing problems for both consumers and enterprise users alike.