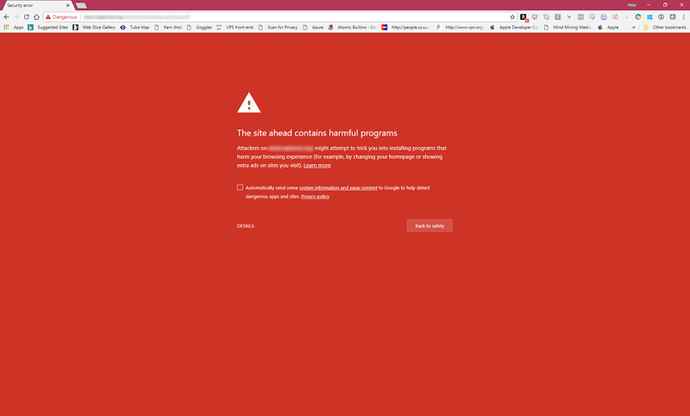 Chrome already provides effective protection against malicious sites: go somewhere with a poor reputation and you'll get a big, scary red screen telling you that you're about to do something unwise. But Microsoft believes it can do a better job than Google, and it has released a Chrome plugin, Windows Defender Browser Protection, that brings its own anti-phishing protection to Google's browser.

Microsoft justifies the new plugin with reference to a 2017 report that claims that the company's Edge browser blocked 99 percent of phishing attempts, compared to 87 percent by Chrome and 70 percent in Firefox. The plugin brings Edge's protection to Chrome, so if the theory holds, it should bump the browser up to 99 percent, too.

The new extension doesn't appear to disable Chrome's own checking (or at least, it doesn't seem to be doing so for me), so at the very least isn't likely to make you less safe, and with phishing being as widespread as it is, the extra protection probably doesn't hurt.