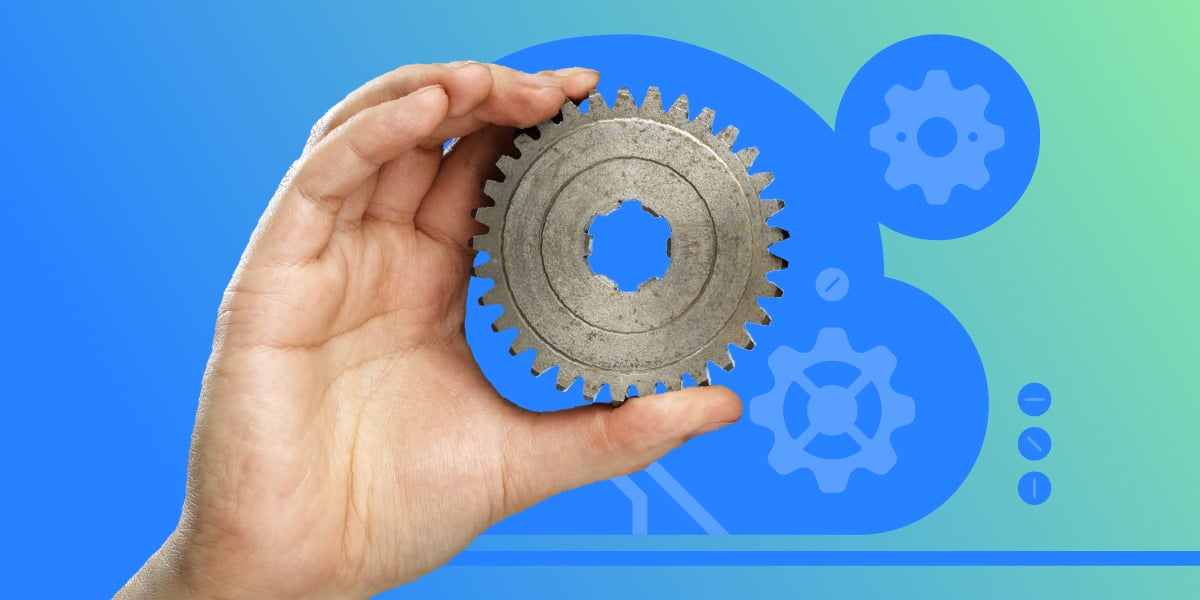 John Deere, or more specifically, Deere & Company, is a U.S.-based global producer of agricultural equipment including machines, tractors, and engines, as well as provider of financial services.

The discovery was made by Sonatype's automated malware detection bots, offered as a part of Nexus Firewall.