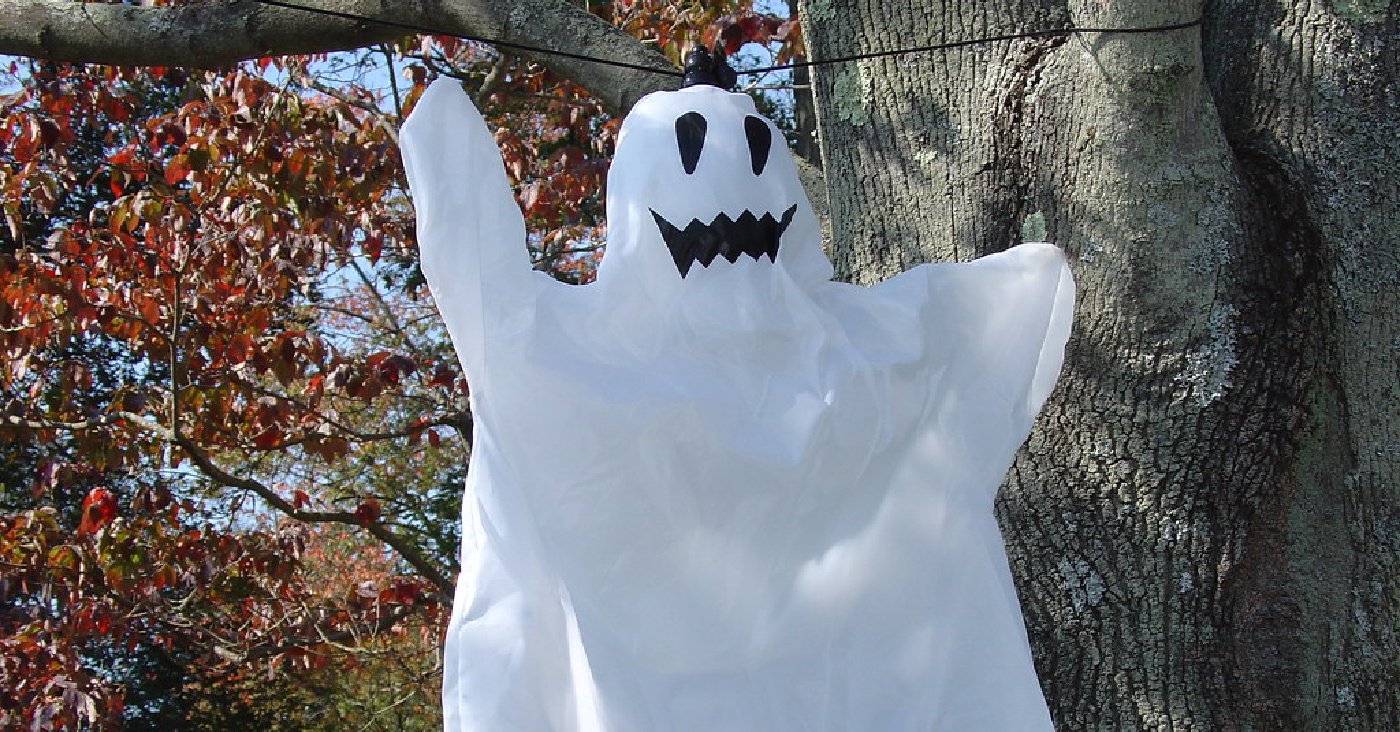 Taking its name from “Gwisin,” a Korean term for “ghost” or “spirit,” GwisinLocker is a new ransomware family that targets South Korean industrial and pharmaceutical companies.

On July 19th in the course of threat hunting, ReversingLabs researchers discovered an undetected Linux ransomware sample which bore the markers of a Gwisin campaign. We have chosen to name this malware GwisinLocker.Linux for clarity, as versions of the malware affecting Windows systems have also been identified.

Gwisin is a ransomware group targeting South Korean industrial and pharmaceutical companies. The name "Gwisin” (귀신) refers to the Korean term for a ghost or spirit. The Gwisin group was first referenced in a report on new ransomware actors in Q3 2021, but have maintained a relatively low profile. To date, there has not been a public technical analysis of the group’s ransomware. This blog post will attempt to describe the new threat based on samples obtained in the wild and analyzed by ReversingLabs, as well as published reports describing attacks associated with the malware.

The GwisinLocker.Linux samples can be run with the following options (descriptions were removed by the malware authors, but inferred from analysis):

First, the malware redirects the standard input, standard output and standard error file descriptors to /dev/null to avoid outputting debug or error strings. Both the 32-bit and 64-bit samples used the file /tmp/.66486f04-bf24-4f5e-ae16-0af0fdb3d8fe as a mutex, writing a lock to the file. If GwisinLocker reads a lock set on this file, it exits immediately.

The following directories are excluded from encryption to prevent Linux operating system crashes:

These services and related processes are killed before encryption (if the --vm=2 option is set) to ensure open file handles are closed:

The following filenames are excluded from encryption (if the --sf option is set), as they are important for VMWare ESXI operations. Perhaps the threat actors intended to maintain access to ESXi virtual machines. The ransom notes are also excluded.

These directories were specifically targeted by Gwisin to encrypt operational data:

Once the command-line arguments are parsed, GwisinLocker enumerates the number of processors and creates up to 100 threads. The directories to be encrypted are specified with the --vp option, or by default include the list of directories in the configuration.

If the --vm=1 option is supplied, the ransomware executes the following commands to shut down VMWare ESXi machines before encryption:

Files encrypted in this GwisinLocker campaign carry the extension .mcrgnx, and the file's corresponding key is stored (encrypted) in a separate 256-byte file with the extension .mcrgnx0. GwisinLocker employs AES to encrypt victim files, hiding the key to prevent convenient decryption. In addition, compromised endpoints are renamed 'GWISIN Ghost,’ according to published reports.

GwisinLocker combines AES symmetric-key encryption with SHA256 hashing, generating a unique key for each file. The following steps occur when a file is encrypted:

According to published reports in South Korean media, the Gwisin threat actors focus exclusively on South Korean firms. The group attacked large domestic pharmaceutical companies in 2022. In those incidents, it often launched attacks on public holidays and during the early morning hours (Korean time) - looking to take advantage of periods in which staffing and monitoring within target environments were relaxed.

In communications with its victims, the Gwisin group claim to have deep knowledge of their network and claim that they exfiltrated data with which to extort the company. Ransom notes associated with GwisinLocker.Linux contain detailed internal information from the compromised environment. Encrypted files use file extensions customized to use the name of the victim company.

According to published reports, GwisinLocker.Linux ransom notes are text format files written in English and created in the same target folder as encrypted files. The name of the ransom note is typically “!!!_HOW_TO_UNLOCK_******_FILES_!!!.TXT.” The note includes contact information, along with a list of data and intellectual property stolen from within the company.

Though the ransom notes are written in English, they contain references that make clear the intended targets are South Korean firms. That includes the use of Hangul (Korean language script) characters and explicit warnings to victims not to contact a range of South Korean law enforcement or government agencies including the Korean police, the National Intelligence Service, and KISA.

The following is a (redacted) copy of a GwisinLocker ransom note.

The following are indicators of compromise (IOCs) assembled from GwisinLocker.Linux samples used in the wild.

The following hashes and strings correspond to files associated with active GwisinLocker.Linux variants and attacks.

The following processes are associated with active GwisinLocker.Linux variants.

GwisinLocker.Linux victims are required to log into a portal operated by the group and establish private communications channels for completing ransom payments. As a result, little is known about the payment method used and/or cryptocurrency wallets associated with the group.

GwisinLocker.Linux is notable for being a new ransomware variant from a heretofore little-known threat actor. The malware’s exclusive focus on prominent South Korean firms and references to South Korean law enforcement entities as well as the use of Korean (Hangul) script in ransom notes suggest the threat actor is familiar with both South Korean language and culture. That could suggest that Gwisin group is a North Korea based threat actor, given that nation’s aggressive use of offensive hacking, including the use of ransomware, to target South Korean government agencies and private sector firms.

The group’s apparent ability to compromise and maintain persistent access to victim environments prior to deploying the GwisinLocker.Linux ransomware, as well as the group’s use of double extortion attacks involving the theft of sensitive data suggest that Gwisin possesses sophisticated offensive cyber capabilities. South Korean firms in sectors targeted by Gwisin including heavy industry and pharmaceuticals should be particularly alert for attacks and indicators of compromise. However, the risk posed by Gwisin likely extends to South Korean firms in other sectors, as well.

GwisinLocker is a significant new ransomware family that has been used in attacks on prominent South Korean industrial and pharmaceutical firms. Our analysis of a variant of GwisinLocker that targets Linux-based systems reveals a sophisticated piece of malware with features specially designed to manage Linux hosts and operate and interact with VMWare ESXI virtual machines.

Analysis and public reporting of the larger GwisinLocker campaign suggests the ransomware is in the hands of sophisticated threat actors who gain access to- and control over target environments prior to the deployment of the ransomware. That includes identifying and stealing sensitive data for use in so-called “double extortion” campaigns. Details in samples of the group’s ransom notes suggest a familiarity with the Korean language as well as South Korean government and law enforcement. This has led to speculation that Gwisin may be a North Korean-linked advanced persistent threat (APT) group.

This threat should be of particular concern to industrial and pharmaceutical companies in South Korea, which account for the bulk of Gwisin’s victims to date. However, it is reasonable to assume that this threat actor may expand its campaigns to organizations in other sectors, or even outside of South Korea.

Firms concerned with GwisinLocker should review the Indicators of Compromise in this report and make those available to internal- or external threat hunting teams.