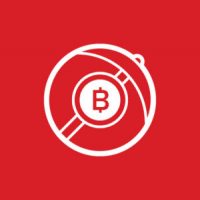 We found a Golang-based spreader being used in a campaign that drops a cryptocurrency miner payload. Golang, or Go, is an open source programming language that has been recently associated with malware activity. Trend Micro has been detecting the use of the spreader since May and saw it again in a campaign this month.

The spreader used in this campaign scans for machines running vulnerable software to propagate. The campaign’s attack chain is detailed below. 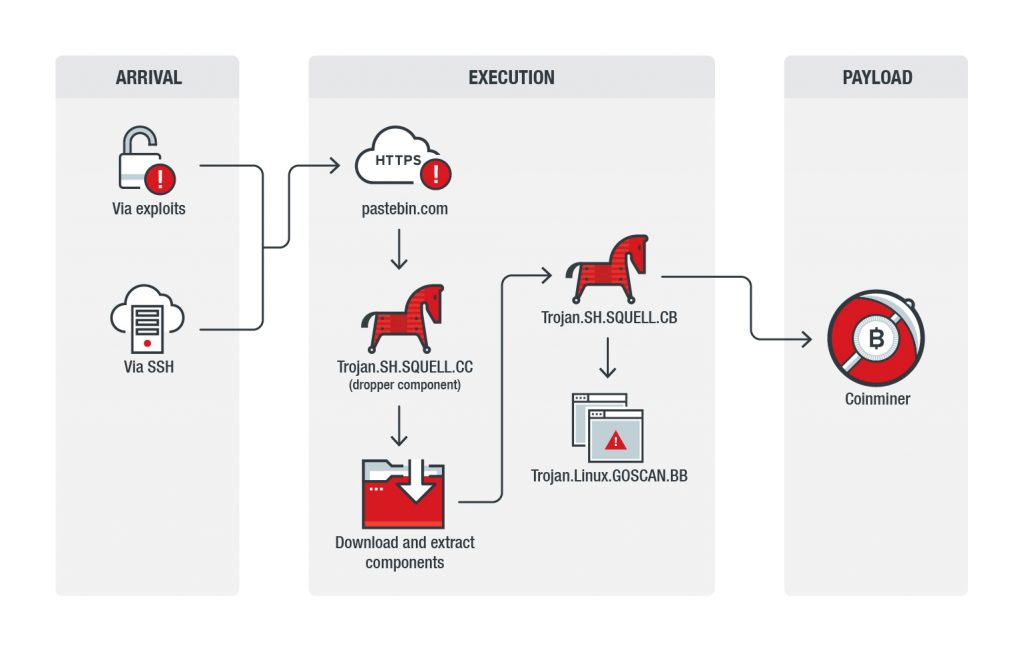 A snapshot of the spreader’s code (shown in Figure 2) shows that it scans for a Redis port.

Figure 2. Code showing the use of Redis

Aside from using misconfigured Redis ports, the malware can also infect servers through vulnerable web applications, particularly ThinkPHP and Drupal. The code in the image below shows that it scans for CVE-2019-3396, a vulnerability in Atlassian’s Confluence server that was previously seen being used to distribute a different cryptocurrency-mining malware. 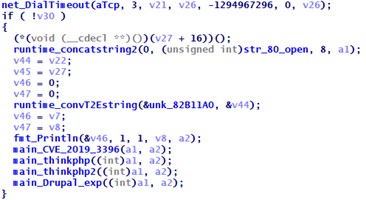 Figure 3. Code showing the use of several vulnerabilities

And finally, it also propagates through SSH ports, as seen in the code snapshot below.

Figure 4. Code showing the use of SSH to propagate

Other components
Once the malware reaches the system, it will connect to Pastebin to download the dropper component (detected as Trojan.SH.SQUELL.CC). The dropper will then download and extract a TAR file from mysqli[.]tar[.]gz. The TAR file contains the miner payload, the Golang-based scanner, and other necessary components, enumerated below:

Aside from executing the miner and the scanner, Trojan.SH.SQUELL.CB performs several other actions. It tries to infect other systems through SSH. It disables security tools and clears command history and logs. It also kills previously ongoing cryptocurrency mining activities (if there were any) by blocking network traffic, and killing their processes. For persistence, it installs itself as a service in the system. It also sets up a cron job that will download and execute the latest version of the malware from Pastebin. All these activities are shown in the code snapshots below.

Figure 5. Code showing the use of SSH to infect other systems

Figure 7. Code showing the command to clear history and logs

Figure 8. Code showing the malware eliminating other possibly installed miners in the system

Figure 9. Code showing the persistence mechanisms of the malware

This isn’t the first time a Golang-based script has been used for a campaign. As mentioned earlier we’ve been seeing the same Golang-based spreader since May, used also for a different cryptocurrency-mining malware. The Go programming language was also used in a data stealer malware earlier this year, as reported by Malwarebytes.

Go provides cybercriminals with easy cross-platform development, allowing them to infect both Linux and Windows machines. However, this characteristic is not unique to the programming language. Cybercriminals are possibly turning to Golang to make the analysis of their malware more difficult, as it’s not as commonly used for malware as compared to other languages.

Whatever the reason, users can take steps to reduce the effectivity of a similar campaign by strengthening their network security and defenses. Here are some steps users can take to defend against similar threats.

Trend Micro endpoint solutions such as the Trend Micro Smart Protection Suites and Worry-Free![™](upload://i37LNJilZJqDABNdtpur9g75TG.png) Business Security can protect users and businesses from threats such as cryptocurrency miners by detecting malicious files and blocking all related malicious URLs. Enterprises can also monitor all ports and network protocols for advanced threats with the Trend Micro Deep Discovery![™](upload://i37LNJilZJqDABNdtpur9g75TG.png) Inspector network appliance.

The post Golang-based Spreader Used in a Cryptocurrency-Mining Malware Campaign appeared first on .