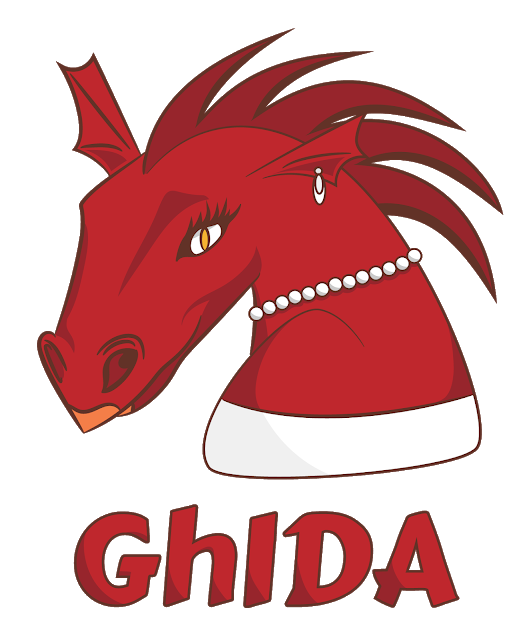 GhIDA is an IDA Pro plugin that integrates the Ghidra decompiler in the IDA workflow, giving users the ability to rename and highlight symbols and improved navigation and comments. GhIDA assists the reverse-engineering process by decompiling x86 and x64 PE and ELF binary functions, using either a local installation of Ghidra, or Ghidraaas ( Ghidra as a Service) — a simple docker container that exposes the Ghidra decompiler through REST APIs.

Here is a quick video walking users through this new tool:

Otherwise, launch a local instance of the server using the Ghidraaas docker container.

Select a function in IDA’s Graph or Text view. Then, press CTRL+ALT+D or (Edit -> Plugins -> GhIDA Decompiler). Wait a few seconds and a new window will open showing the decompiled code of the function.

GhIDA exports the IDA project using idaxml.py, a Python library shipped with Ghidra, and then invokes Ghidra in headless mode to obtain the decompiled code, either directly using the local installation, or through the Ghidraaas server, without requiring any additional analysis.

When GhIDA is called the first time, the idaxml library is used to create two files: an XML file that embeds a program description according to the IDA analysis (including functions, data, symbols, comments, etc.) and a bytes file that contains the binary code of the program under analysis. While the binary file does not change during the time, the XML file is recreated each time the user flushes the GhIDA cache, in order to take into account updates the user did in the program analysis. To obtain the decompiled code, GhIDA uses FunctionDecompile.py, a Ghidra plugin in Python that exports to a JSON file the decompiled code of a selected function.

Ghidra decompiler under the hood

The Ghidra decompiler is a standalone C++ project. Ghidra communicates with the decompiler over stdin and stout using a binary protocol specified in the DecompileProcess class, while the DecompInterface Java class implements the logic of the communication.

This article runs down an initial attempt to directly communicate with the Ghidra decompiler. However, sending PCodePacked, symbols and comments to the decompiler, and finally translating the output to C code, requires a complicated process that goes beyond the scope of this project.

Ghidra allows users to import a binary as either an XML or bytes file, a procedure that allows to import in Ghidra projects exported from IDA. Ghidra also provides an IDA plugin with a Python library to ease the exporting process. More importantly, Ghidra can execute Python scripts (using the command-line-based version Analyze Headless) directly on IDA exported XML and bytes files.