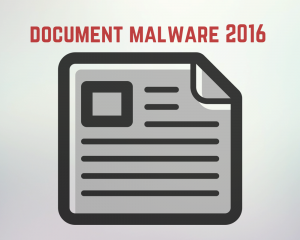 Microsoft Office vulnerabilities are cyber criminals’ favorites. Two of the more recent flaws – CVE-2015-1641 and CVE-2015-2545 – are quickly stepping up the malware game and seem to be replacing the all-time-favorite CVE-2012-0158. The latter leveraged a weak spot in ActiveX controls, and has been in the epicenter of multiple attacks puzzling security researchers as to why cyber criminals were using such an old exploit.

More about the Classic CVE-2012-0158
Official Description (from cve.mitre.org)

Many infosec experts have paid tribute to the vulnerability, and Sophos recently released an intriguing report titled “Is it time for CVE-2012-0158 to retire?”. The report notes that this 4-year-old exploit has dominated the Office package attack scenario but is now being pushed aside by other vulnerabilities. This four-year-old classic exploit has been dethroned by two new flaws: CVE-2015-1641 and CVE-2015-2545.