Attention Facebook Users: Here’s What You Need to Know About the Recent Breach 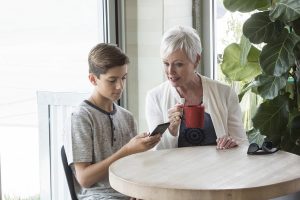 With over 2.4 billion monthly active users, Facebook is the biggest social network worldwide. And with so many users come tons of data, including some personal information that may now potentially be exposed. According to TechCrunch, a security researcher found an online database exposing 419 million user phone numbers linked to Facebook accounts.

It appears that the exposed server wasn’t password-protected, meaning that anyone with internet access could find the database. This server held records containing a user’s unique Facebook ID and the phone number associated with the account. In some cases, records also revealed the user’s name, gender, and location by country. TechCrunch was able to verify several records in the database by matching a known Facebook user’s phone number with their listed Facebook ID. Additionally, TechCrunch was able to match some phone numbers against Facebook’s password reset feature, which partially reveals a user’s phone number linked to their account. 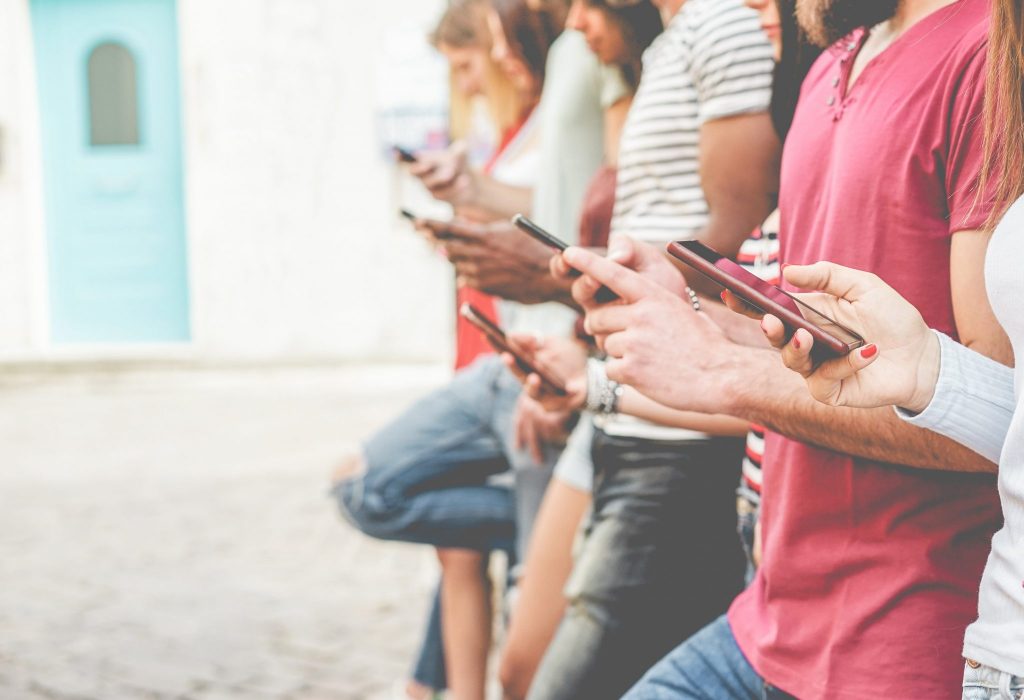 It’s been over a year since Facebook restricted public access to users’ phone numbers. And although the owner of the database wasn’t found, it was pulled offline after the web host was contacted. Even though there has been no evidence that the Facebook accounts were compromised as a result of this breach, it’s important for users to do everything they can to protect their data. Here are some tips to keep in your cybersecurity arsenal:

The post Attention Facebook Users: Here’s What You Need to Know About the Recent Breach appeared first on McAfee Blogs.