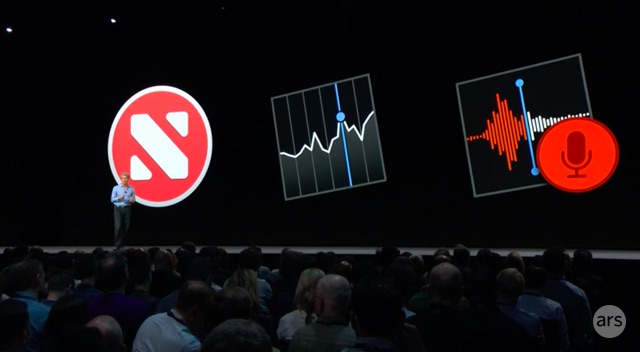 Apple on Monday previewed a variety of security and privacy features it plans to add to macOS and iOS operating systems, including encrypted Facetime group calls, password-management tools, and camera and microphone protections. The company also released a beta version of the upcoming iOS 12 that, according to Motherboard, all but kills off two iPhone unlocking tools used by police forces around the world.

The feature, known as USB Restricted Mode, requires that users unlock their iPhone with a password when connecting to it a USB device. Motherboard said the beta requires a password each time a phone that hasn’t been unlocked in the past hour tries to connect to a device using a Lightning connection. The password requirement largely neutralizes iPhone unlocking tools provided by companies called Cellebrite and GrayShift, which reportedly use USB connectivity to bypass iOS restrictions on the number of incorrect PIN guesses can be entered into an unlocked iPhone. With those limitations removed, police can make an unlimited number of PIN guesses when attempting to unlock a confiscated iPhone.

Previous iOS betas had USB restrictions that required the entering of a password when it hadn’t been unlocked for seven days. Those USB Restricted Modes were later removed before Apple issued final versions of iOS. The restrictions this time around are much more stringent, because police would have no more than 60 minutes between the time they obtain an iPhone and connect it to an unlocking tool. Readers should remember that Apple has previously removed USB Restricted Mode before releasing final versions and may do so again with iOS 12.